At the age of 9, he puts the world around him in a box with his Lubitel, a gift from his father.
After his “Baccalauréat”, he took evening photography courses at the Jean Verdier center in Paris.
He worked as an assistant for ten years in fashion and advertising.

He joined in 2012, the DIVERGENCE-IMAGES structure, an independent platform for freelance photographers. 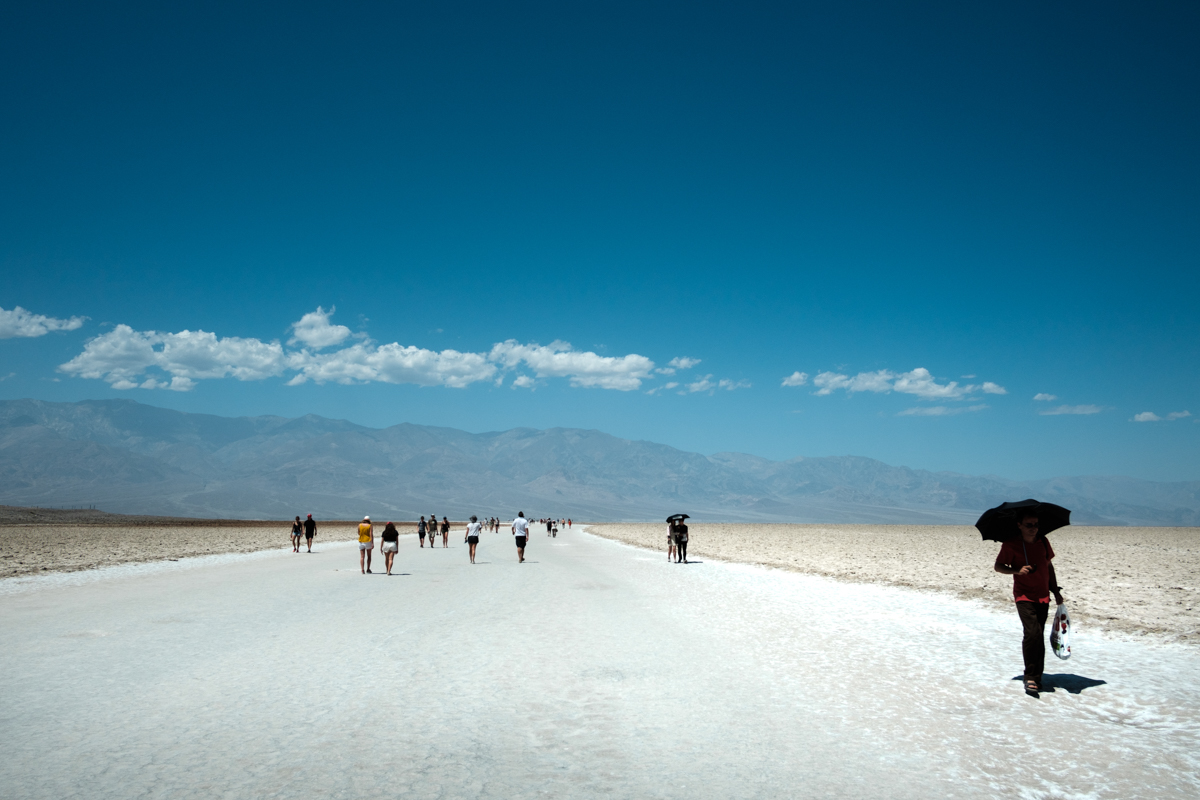 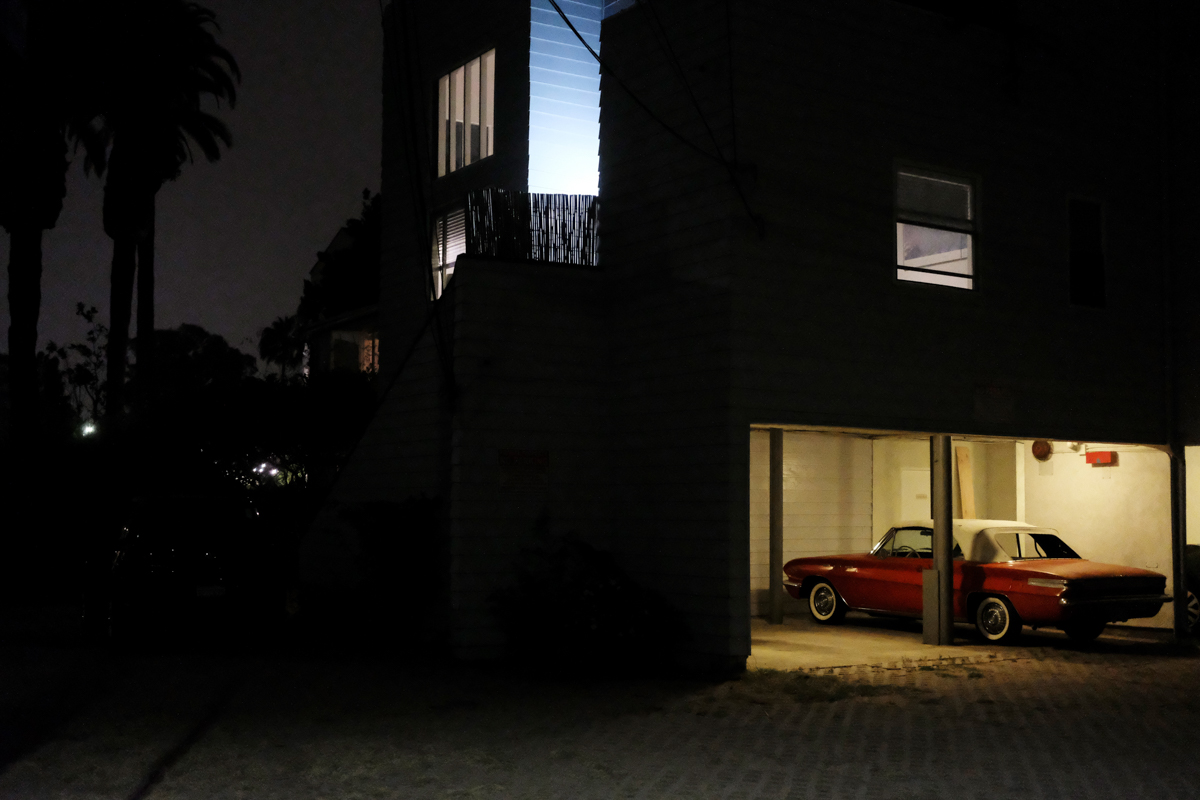 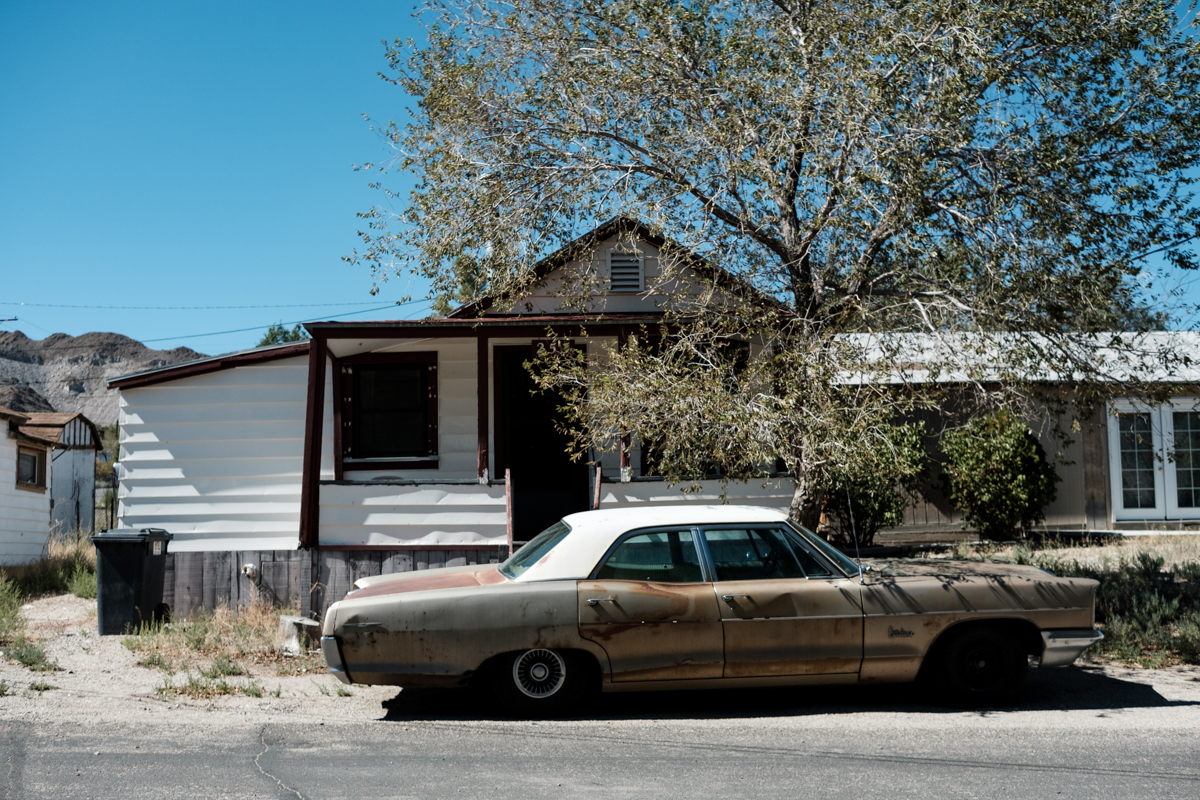 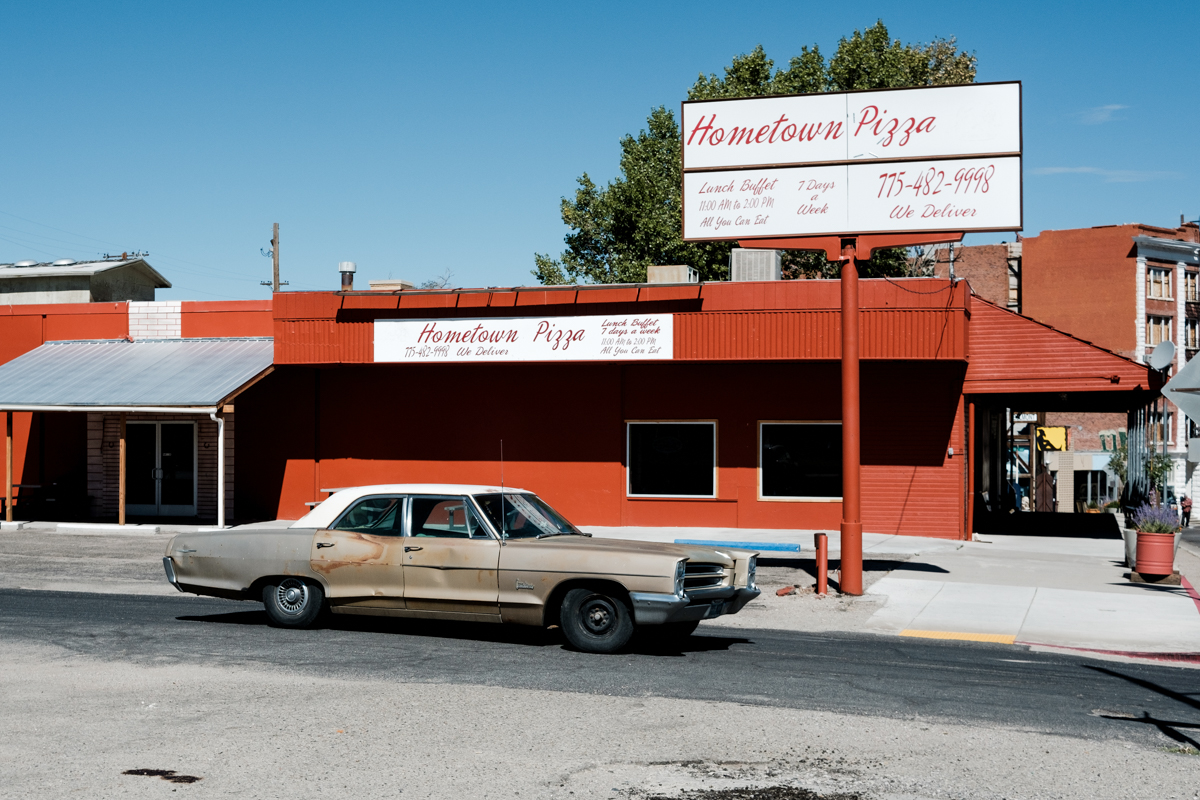 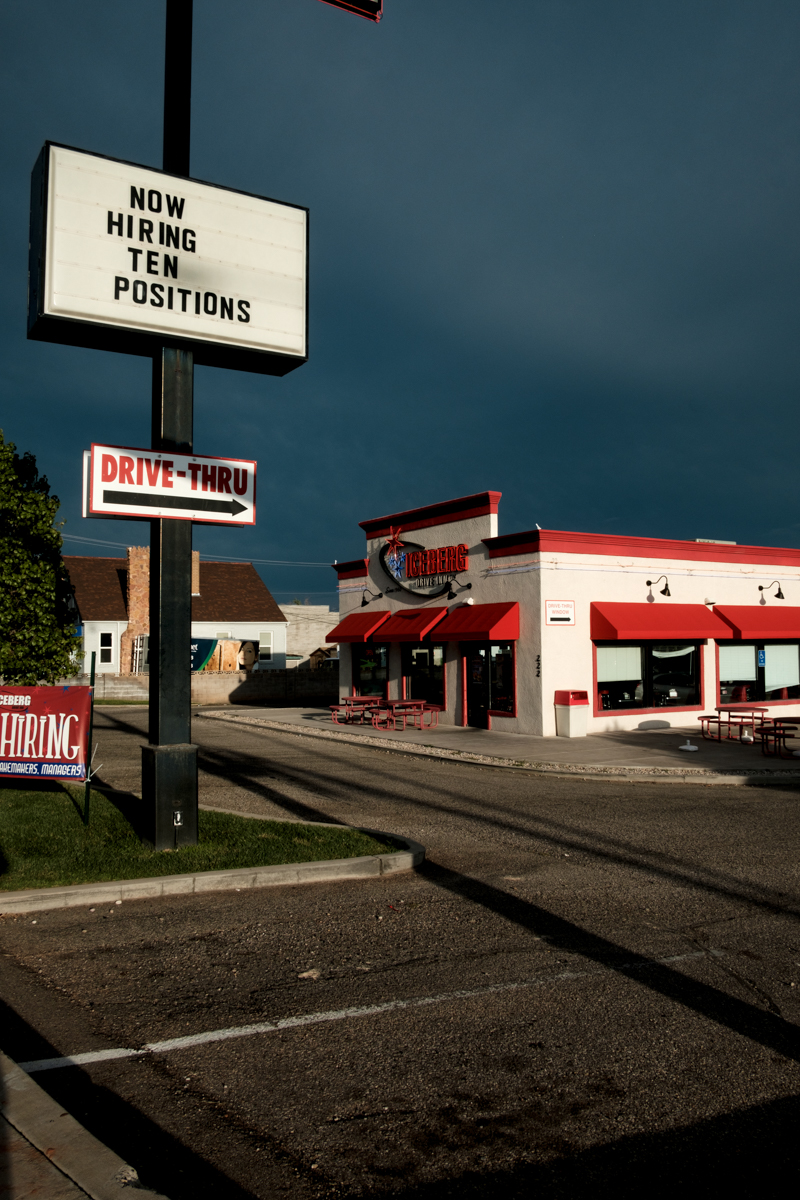 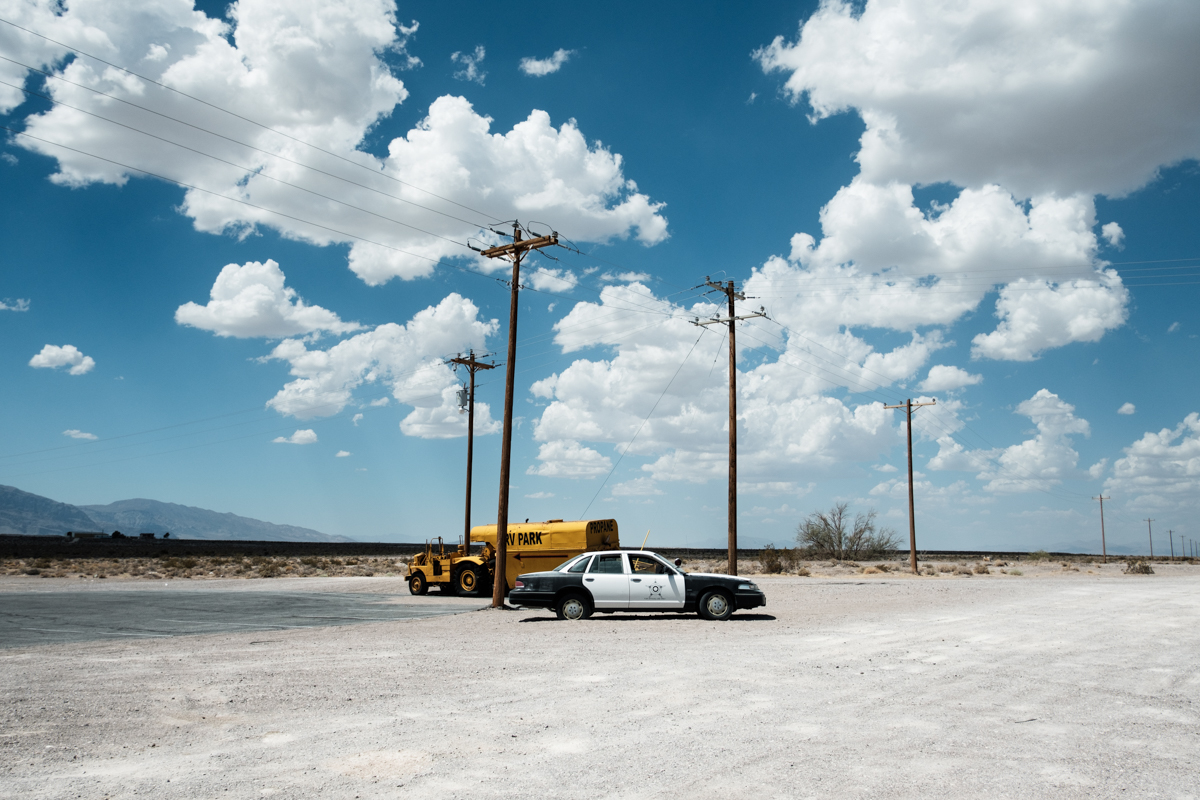 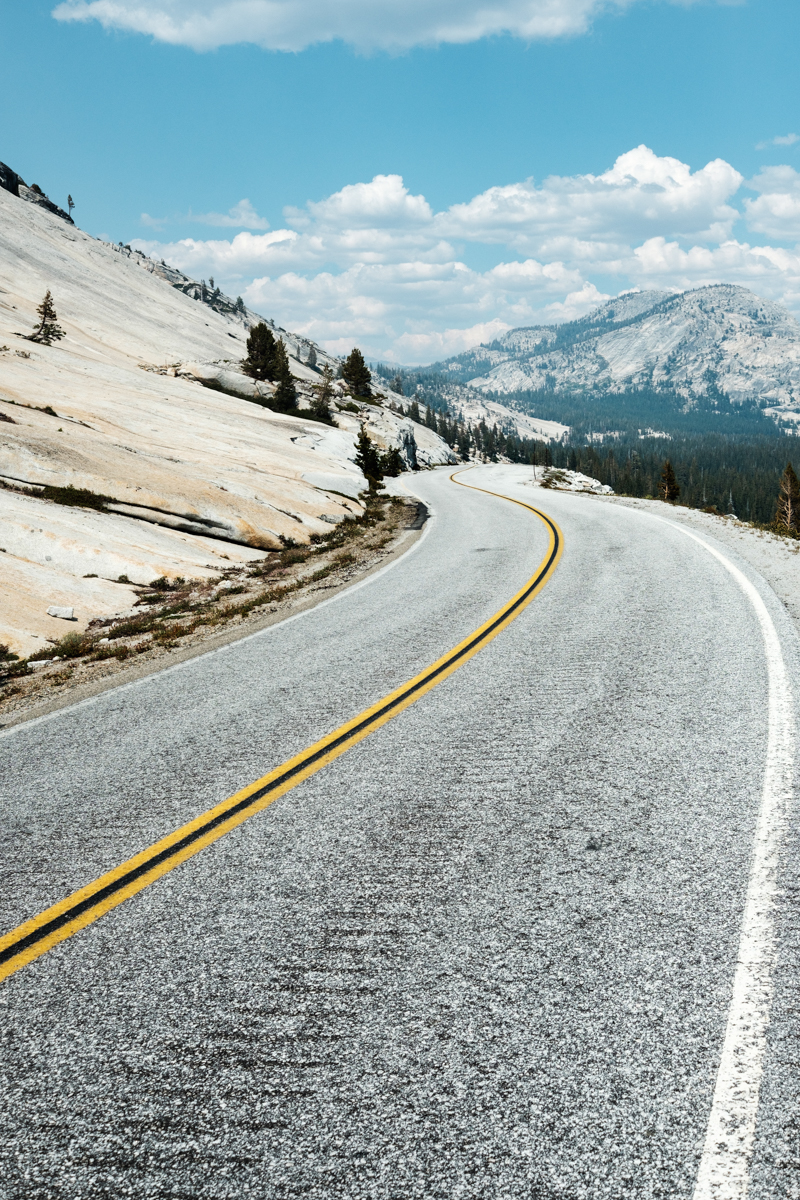 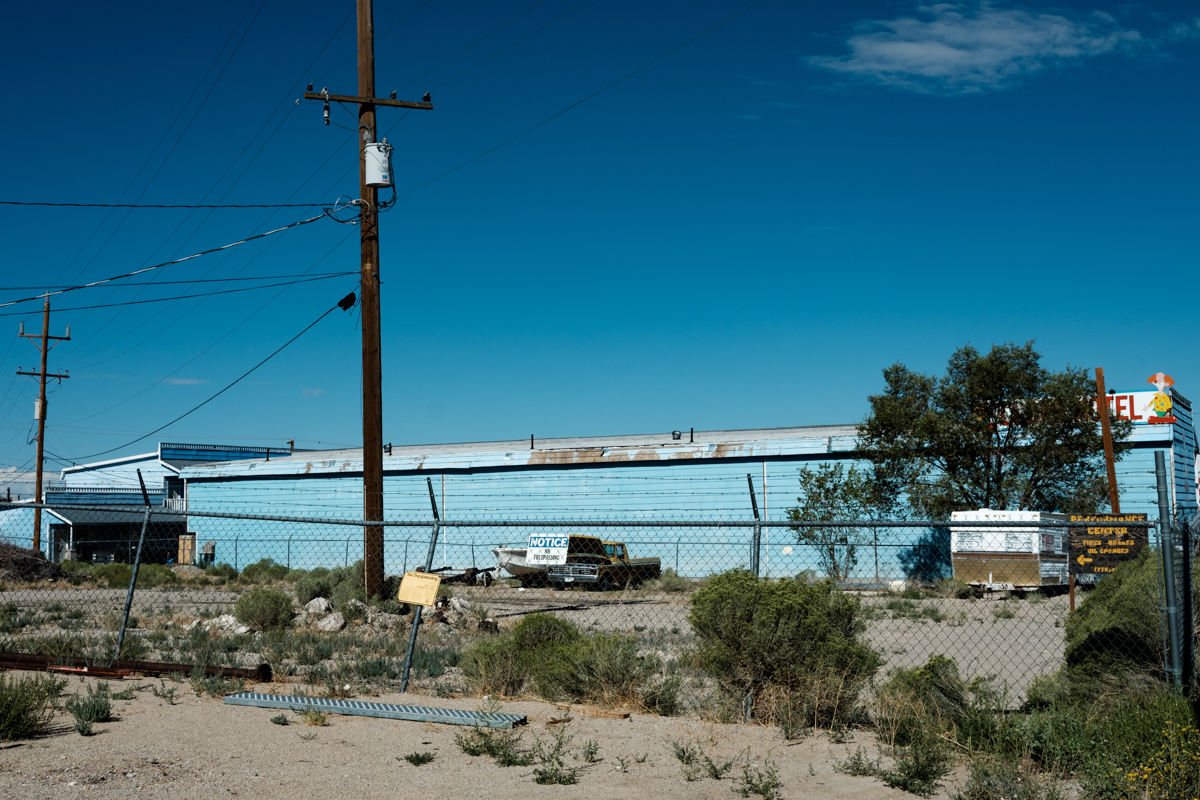 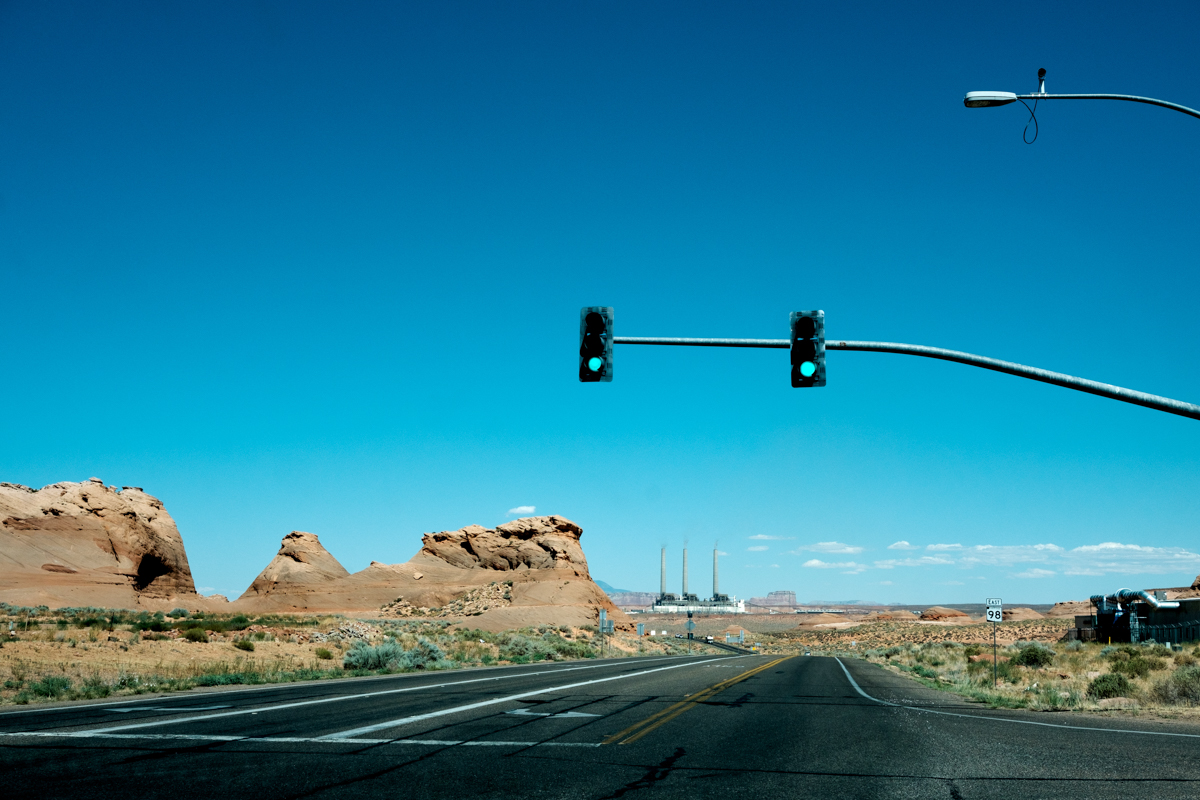 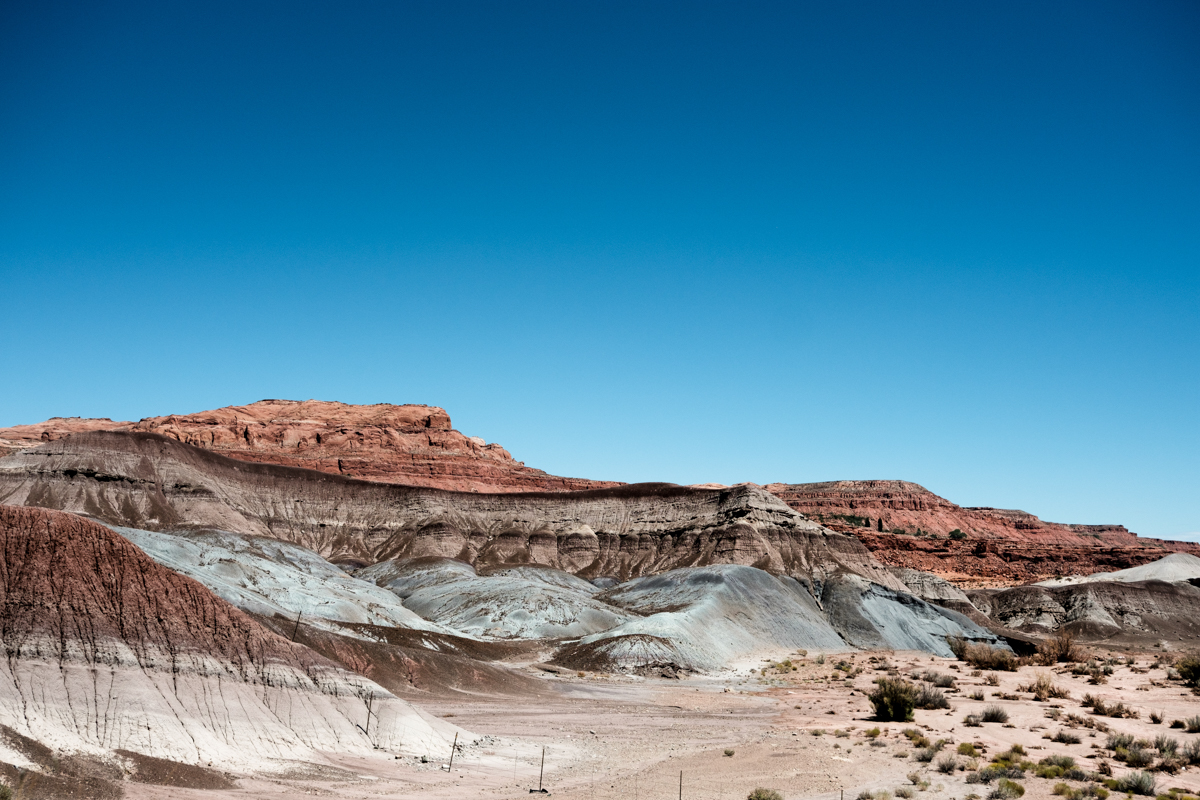 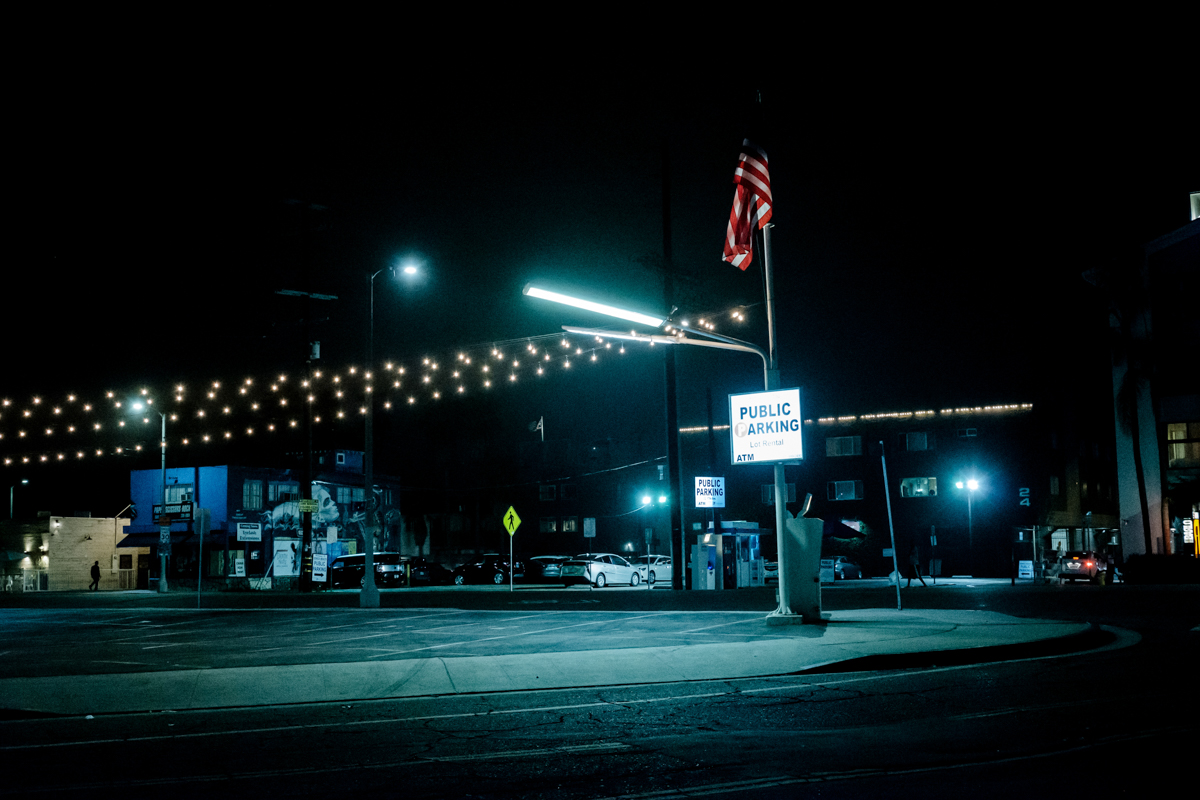 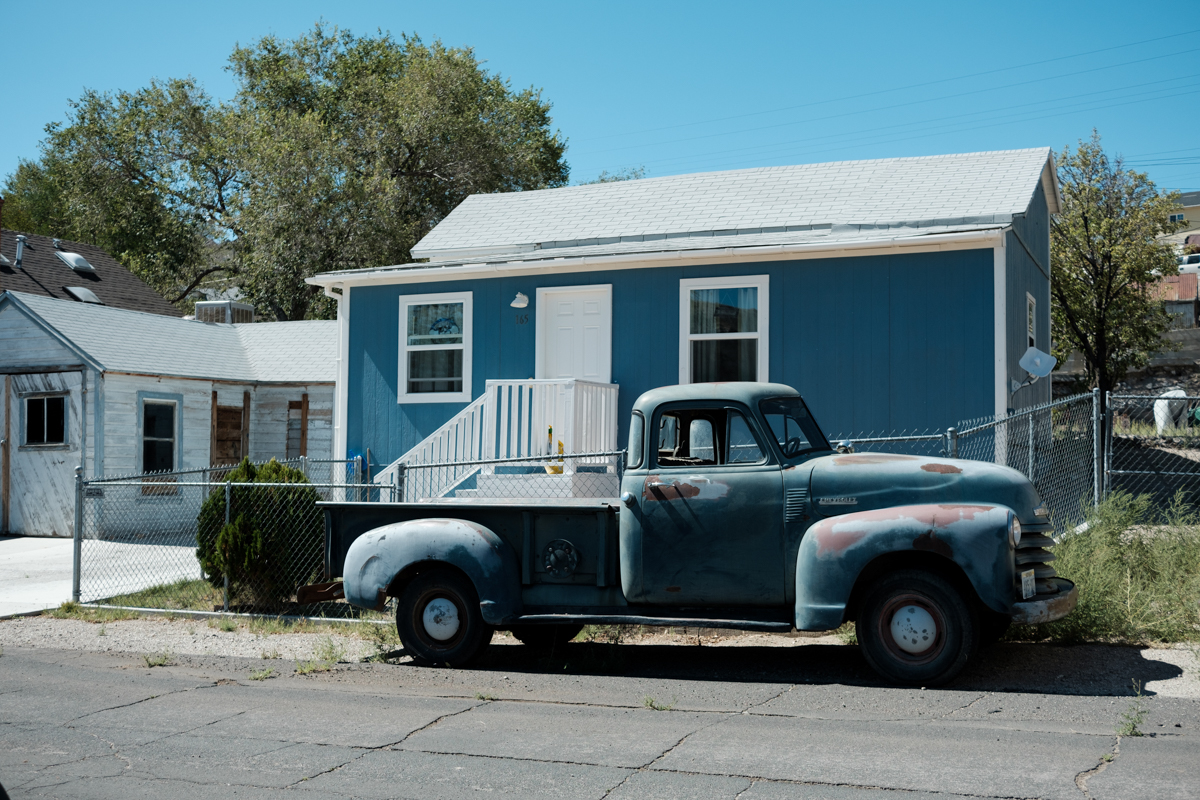 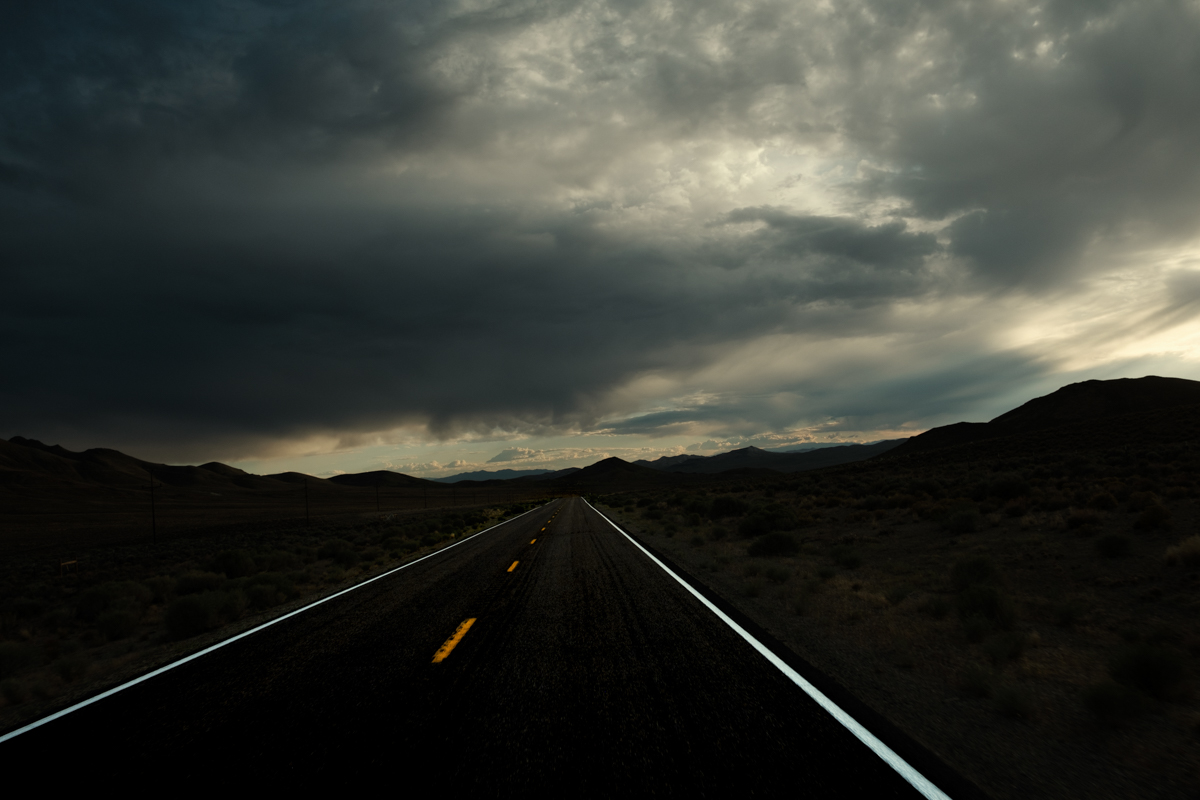 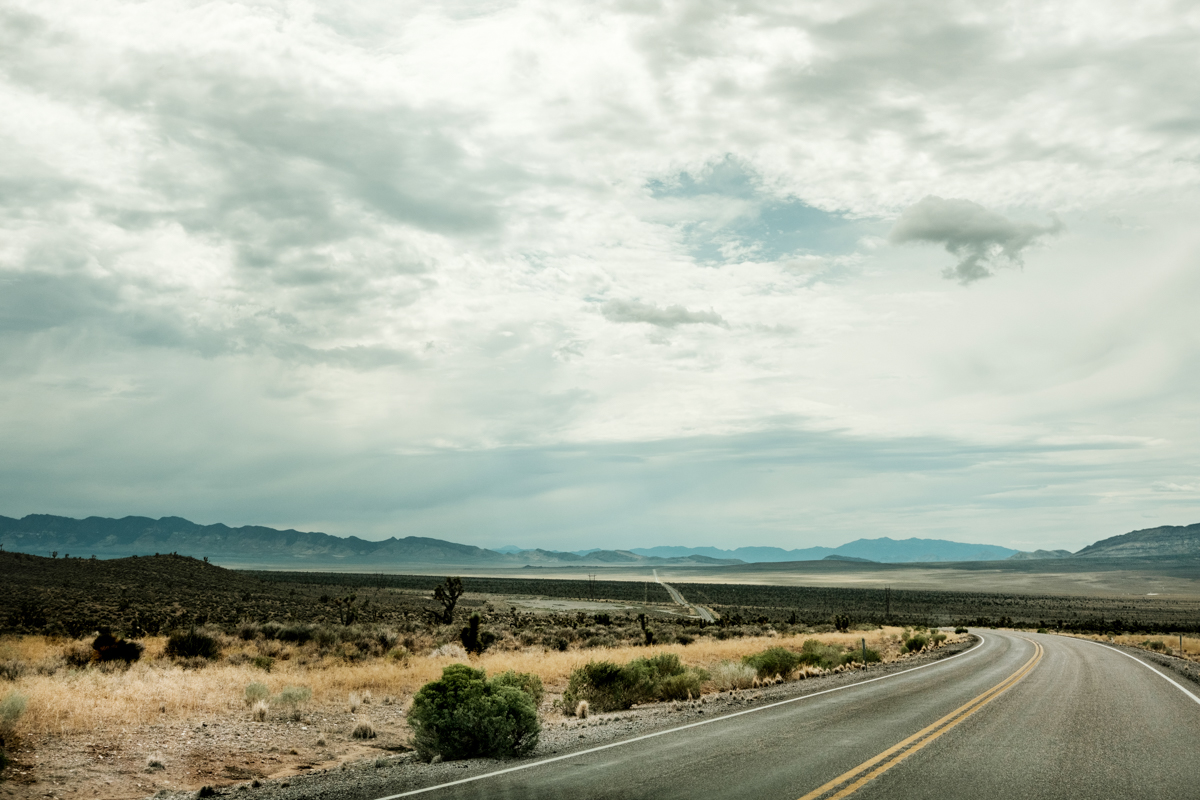 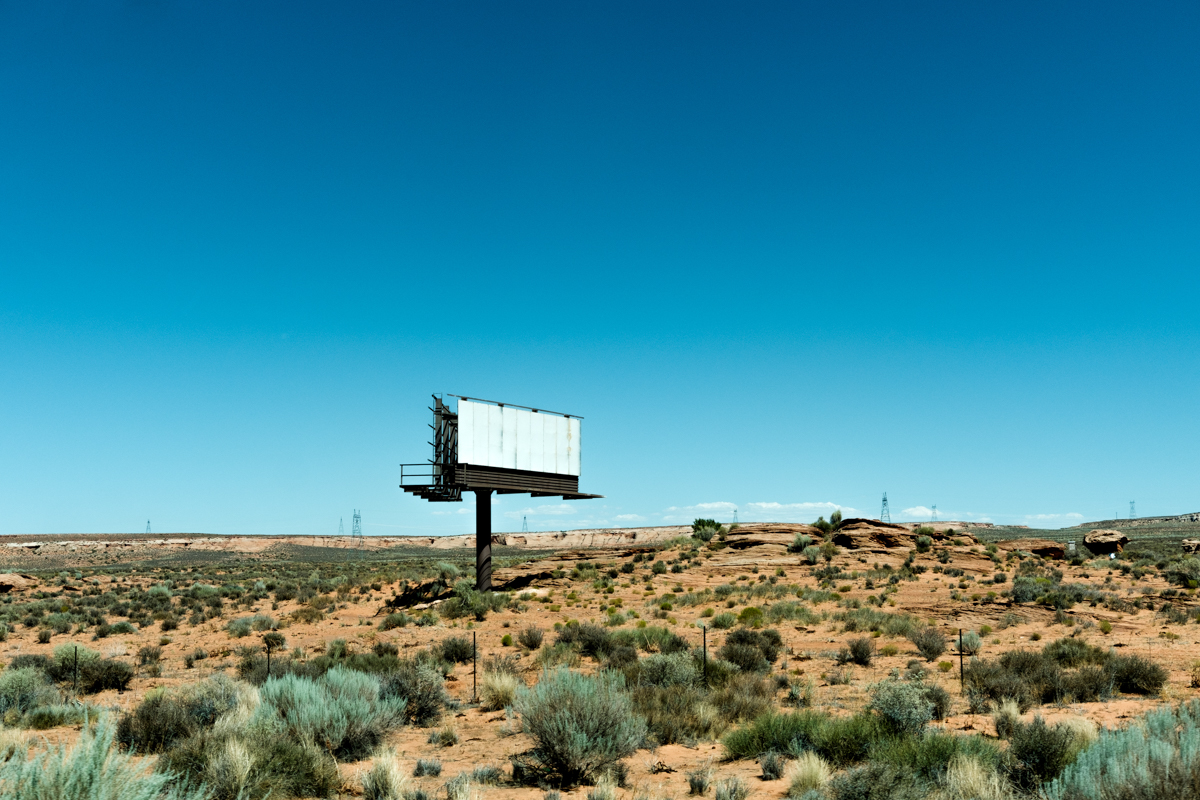 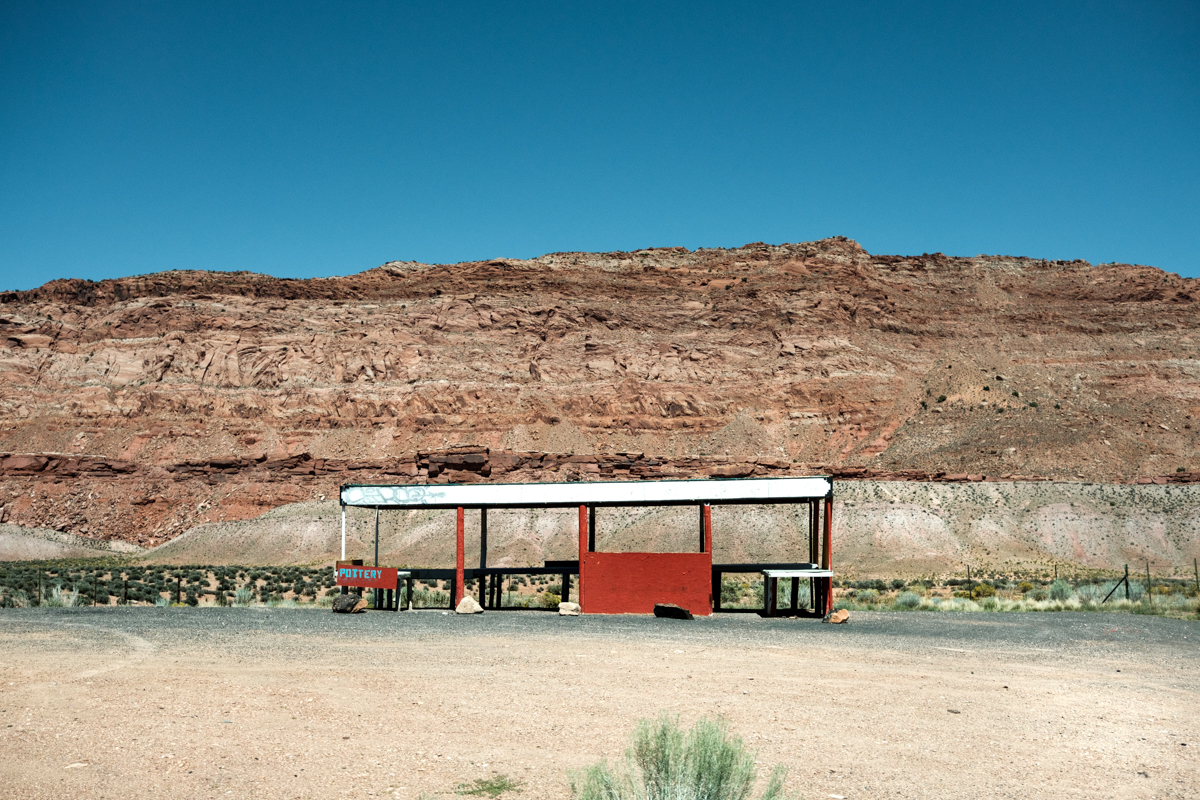 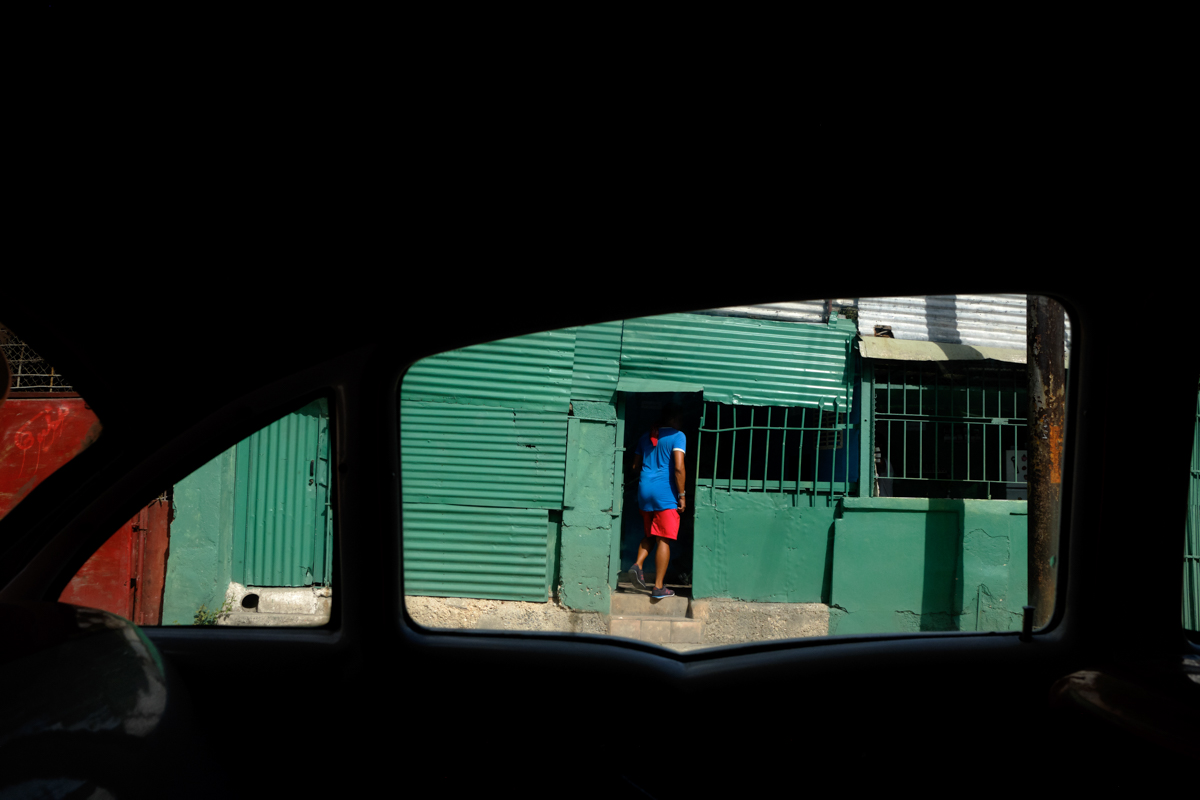 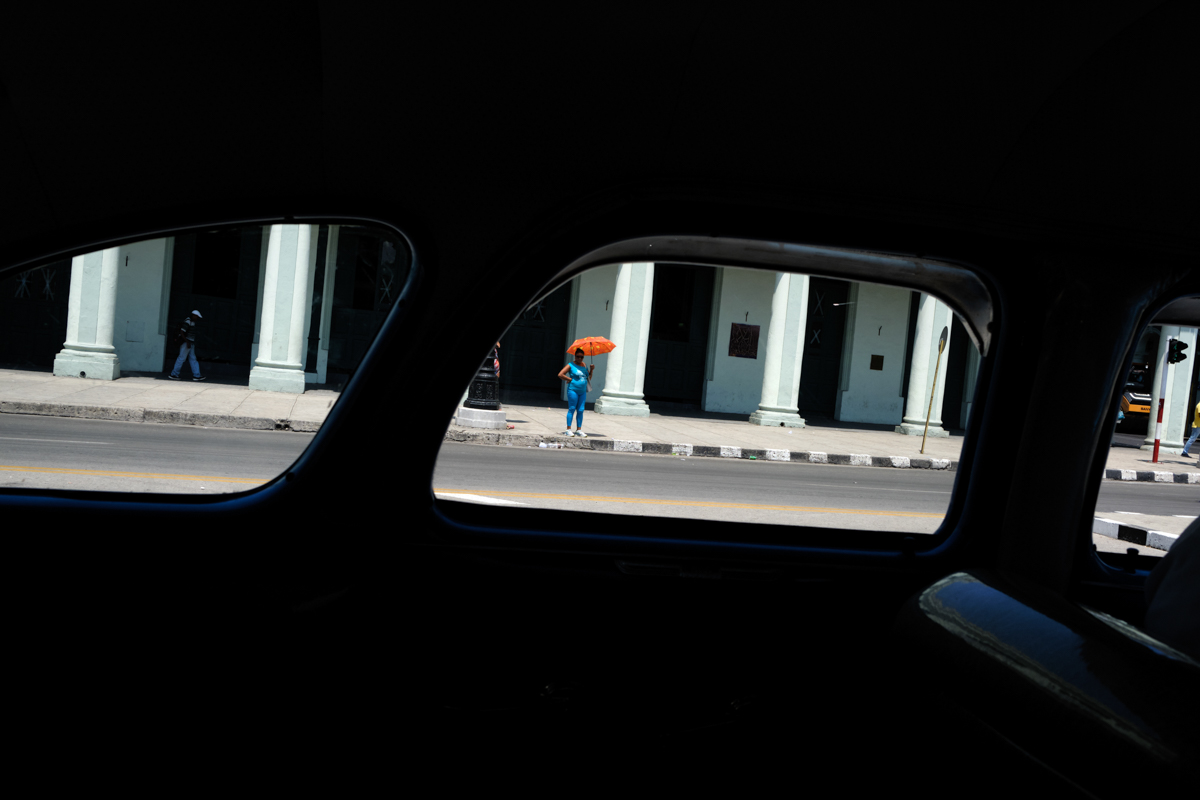 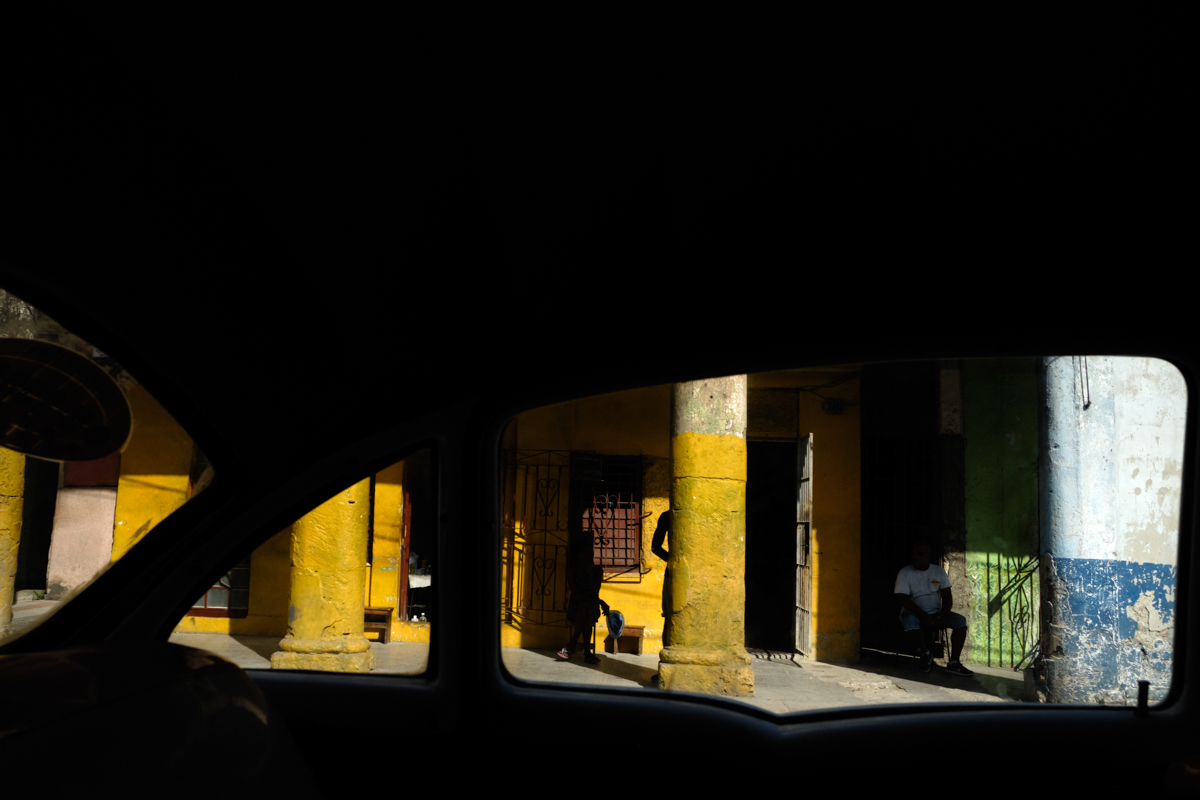 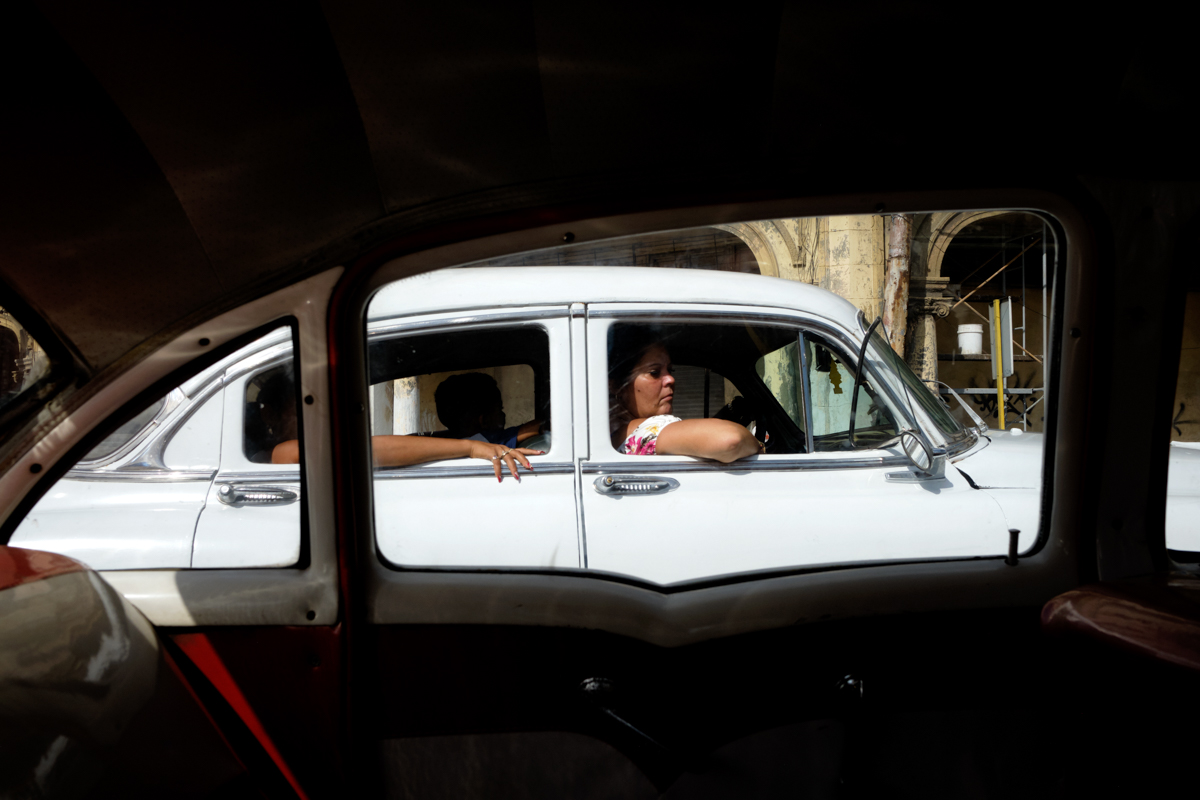 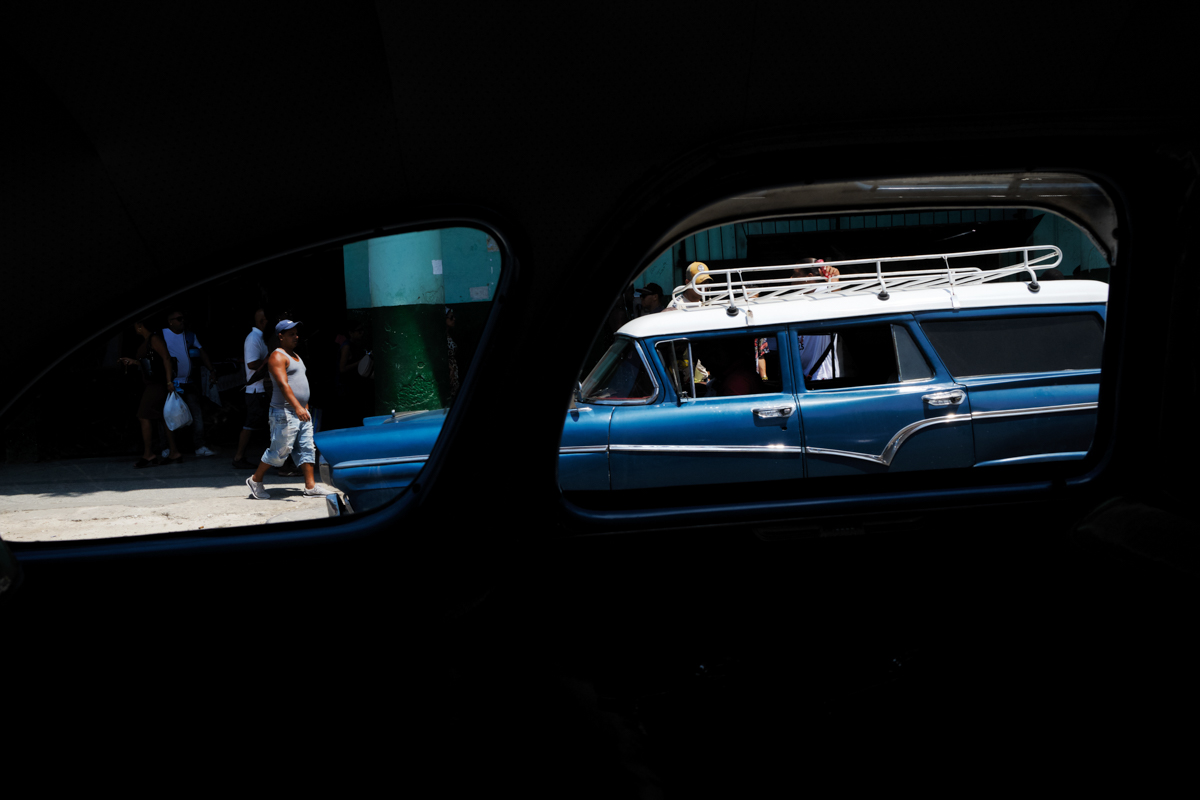 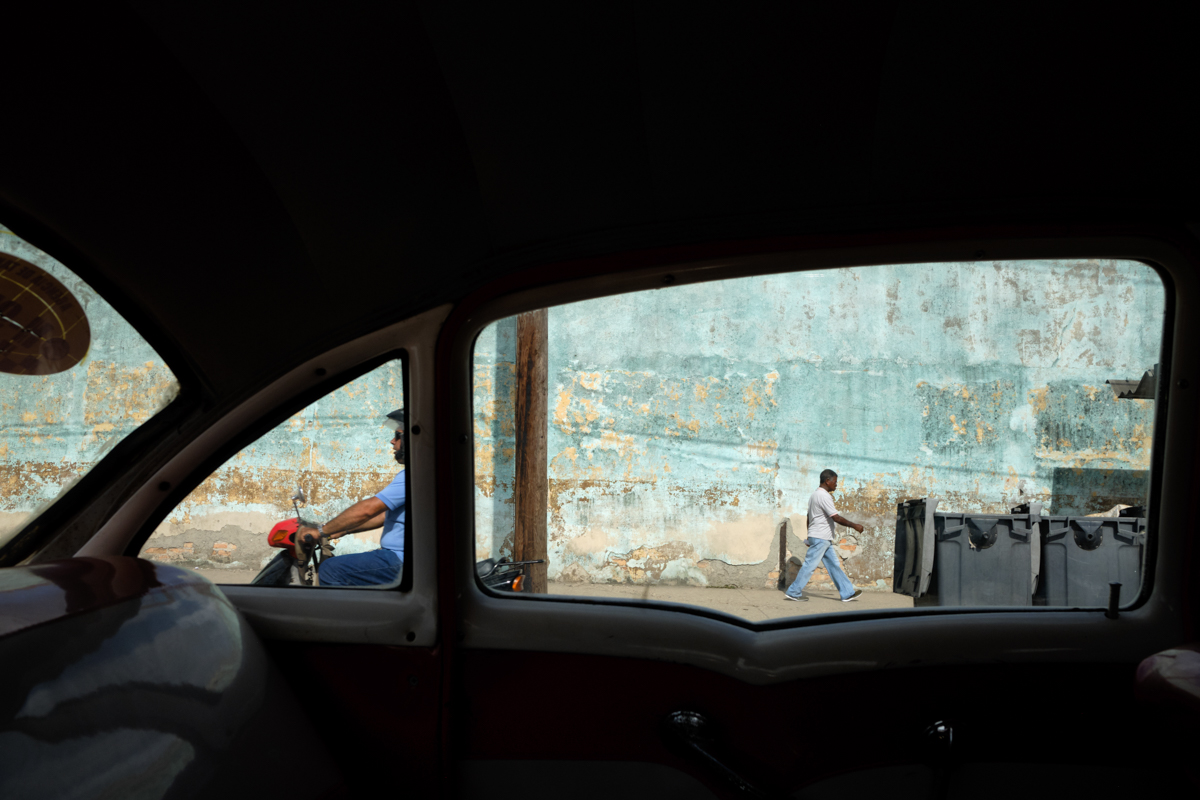 WE USE COOKIES TO ENSURE THAT WE GIVE YOU THE BEST EXPERIENCE ON OUR WEBSITE. IF YOU CONTINUE TO USE THIS SITE WE WILL ASSUME THAT YOU ARE HAPPY WITH IT.Ok